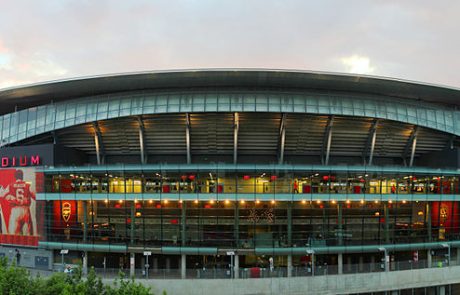 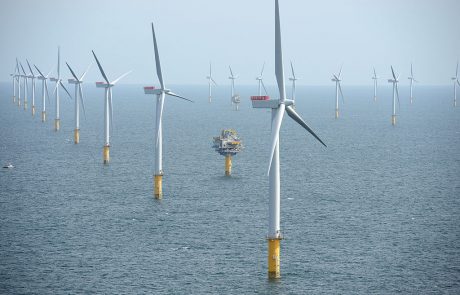 Despite establishing itself as a world leader in offshore wind, the UK government has cut financial support on offer for 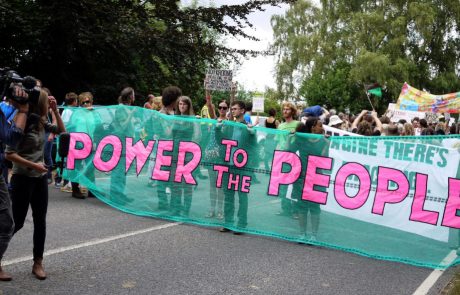 As most of the rest of Europe has rejected fracking, Britain’s right-wing government has turned down a controversial request from 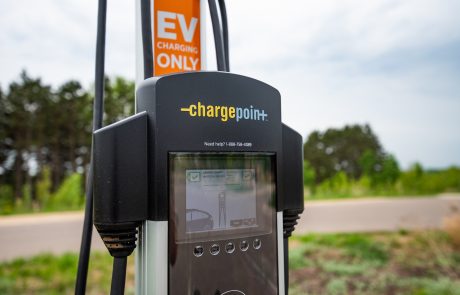 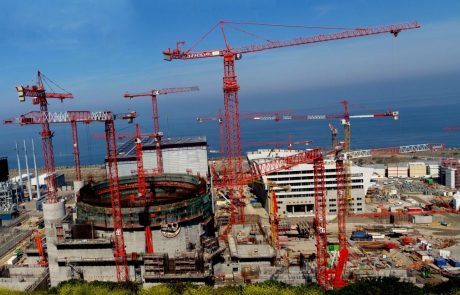 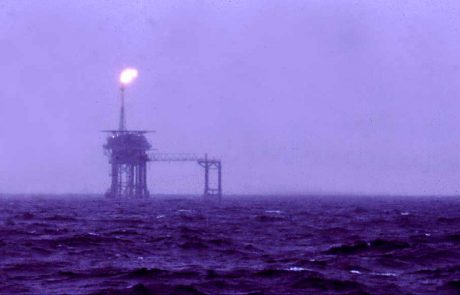 Serica Energy says the US has granted a conditional licence, removing restrictions on a North Sea field because of Iranian

Norway’s Statkraft has confirmed the purchase of the Element Power Group’s Irish and UK operations. The agreement means the absorption 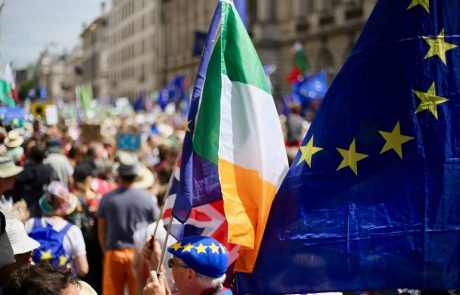 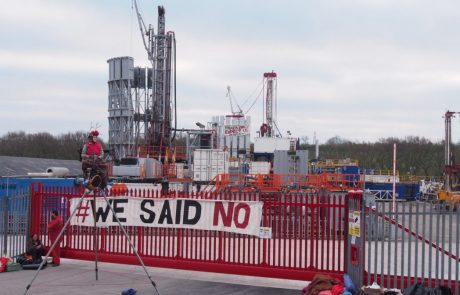 As the UK government pushes to develop a fracking sector, Conservative MPs are reportedly preparing to rebel over its proposal 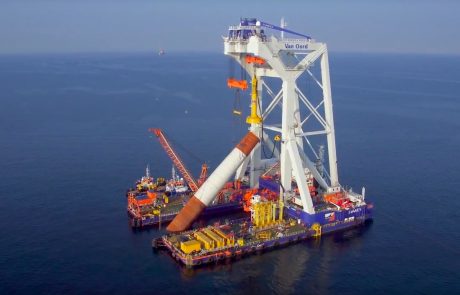 The world’s largest operational offshore wind farm has opened on the west coast of England in Cumbria, 20km from the 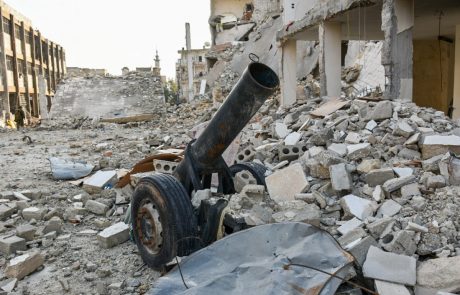 US envoy tries to split EU on Iran

Britain should abandon the European Union over Iranian sanctions and back Donald Trump’s decision to breach the nuclear deal, according 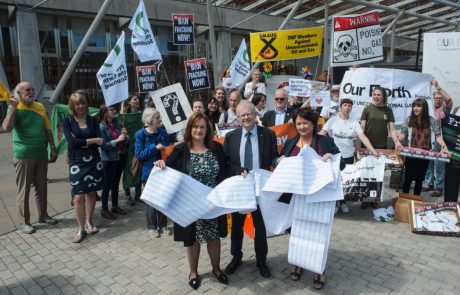 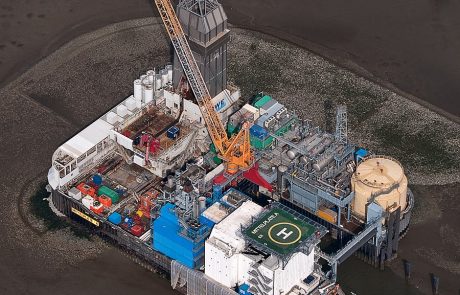 The British trade union Unite announced a strike on the Alwyn, Dunbar and Elgin platforms in the North Sea yesterday. 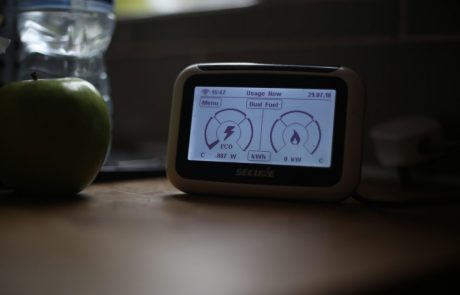 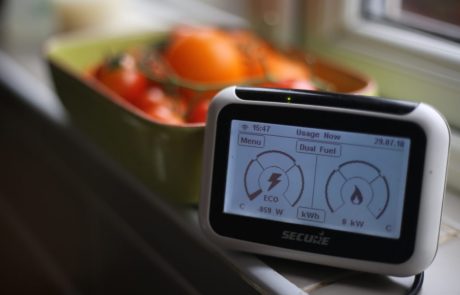