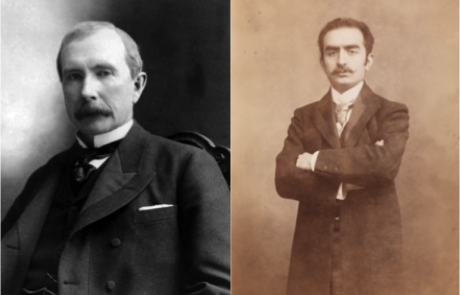 The modern oil industry has seen numerous pioneers. In the United States, John D. Rockefeller did more than anyone to 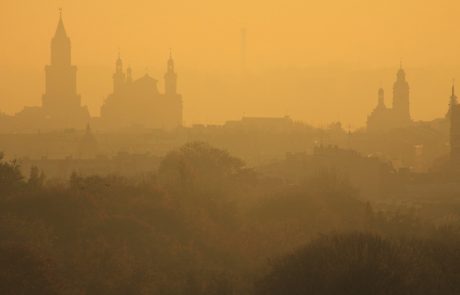 A report by the Unfriend Coal campaign says European insurance giants have invested €1.3 billion in Polish coal companies since 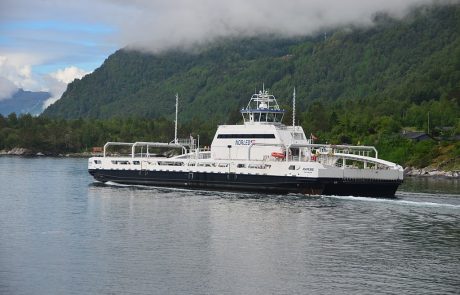 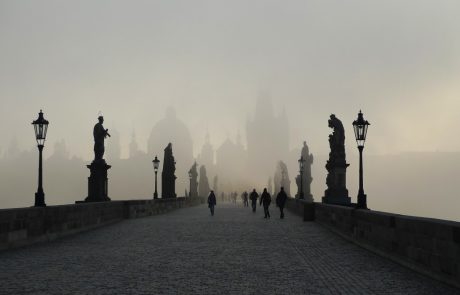 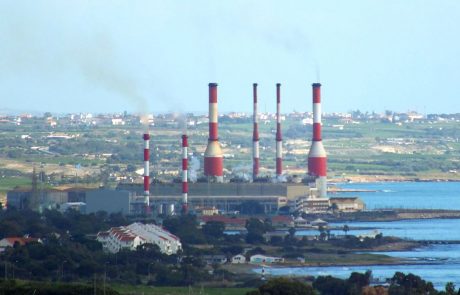 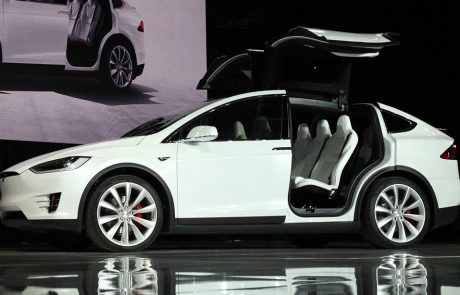 European registrations of alternative-fuel vehicles grew 35.1 per cent in the fourth quarter of last year, completing 39.7-per-cent growth over 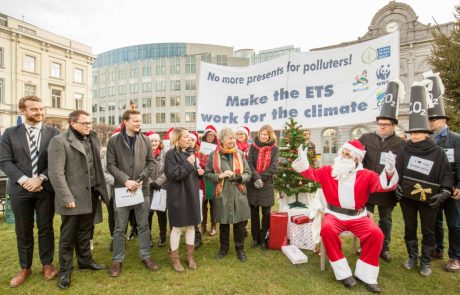 The European Parliament has enacted a law to strengthen EU curbs on carbon dioxide emissions from industry, so as to 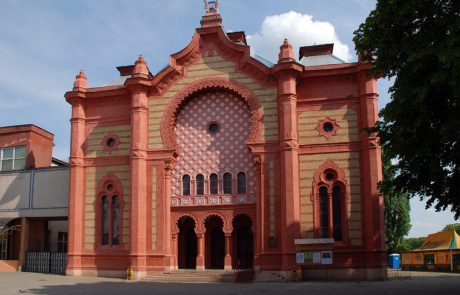 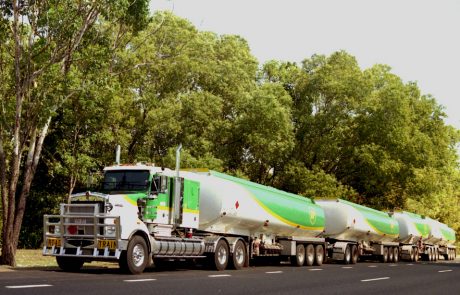 Annual profits at BP have more than doubled in the last 12 months, reaching €4.9 billion in 2017 on the 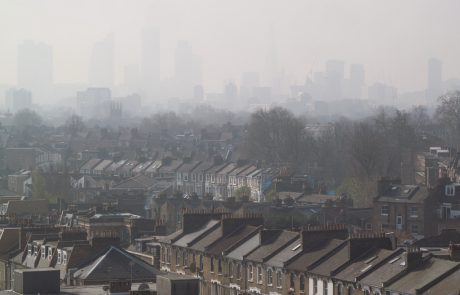 Nine European countries could face legal action if they fail to cut air pollution, the EU’s environment commissioner has warned.

The world’s first fully electric, emission-free and potentially automatically controlled container barges are due to operate from the ports of 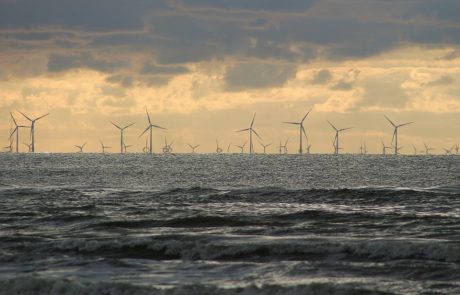 The Netherlands is near the bottom of a table on renewable energy use in Europe, according to the statistics agency 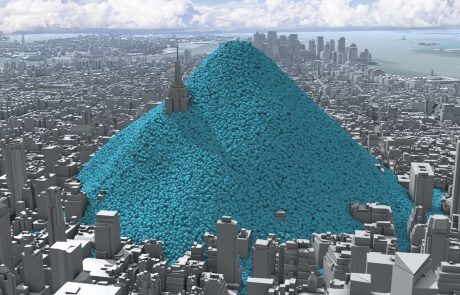 Race to turn carbon into power 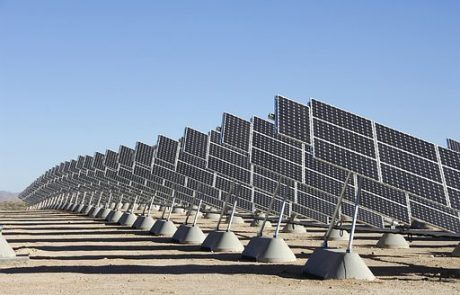 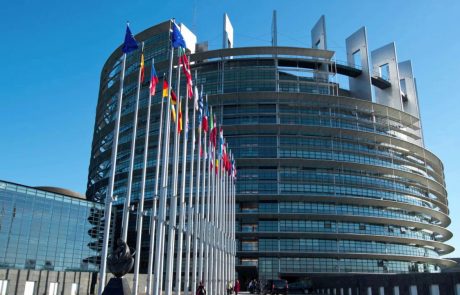