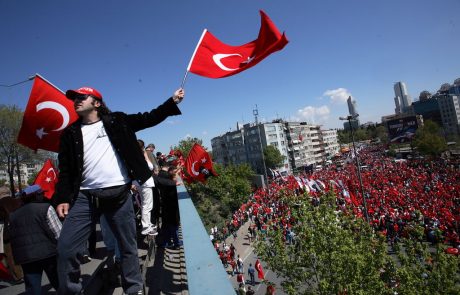 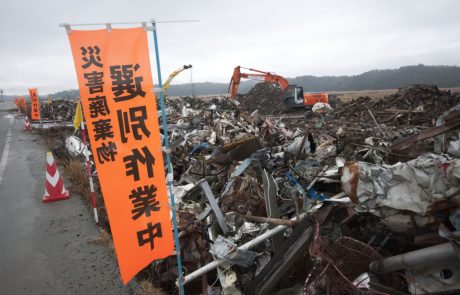 The 2011 earthquake led to three meltdowns at the Fukushima Daiichi nuclear plant, last week forced Eon and RWE into 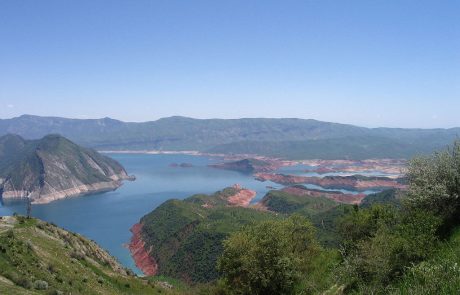 Tajikistan and Uzbekistan are restoring bilateral ties in a process that could revitalise energy supplies in the former Soviet states. 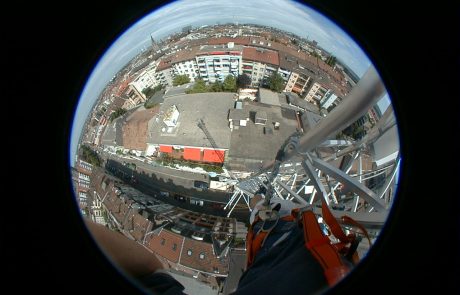 Cities account for 75 per cent of the world’s energy use and 76 per cent of carbon-dioxide emissions, and last 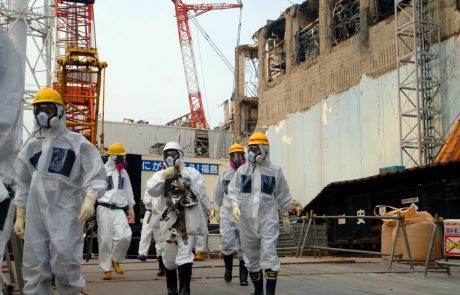 Deal to shake up German utilities 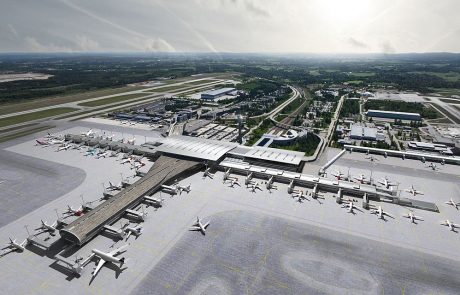 Oslo International Airport (pictured), which last year opened its new green terminal, says it is planning to build an entire 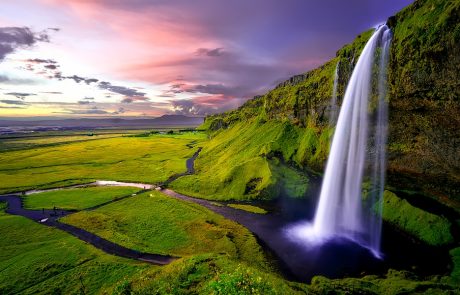 Cryptocurrency mining is legal in Europe and only subject to standard electricity rules, the EU’s digital economy commissioner has announced. 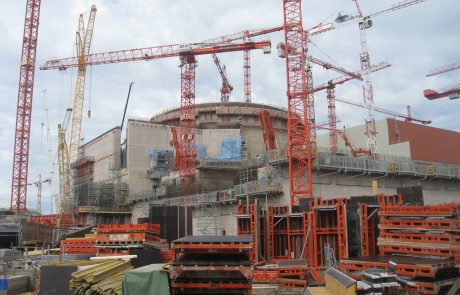 Ukraine is to seize assets belonging to Russian gas giant Gazprom in the deepening legal dispute between the warring neighbours. 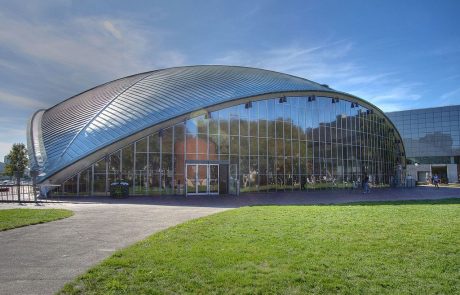 Nuclear fusion is becoming closer to realisation, according to a US initiative which says it will operate commercially within 15

The European Commission is unveiling its strategy for a financial system to support climate and sustainable-development goals. Asset managers and 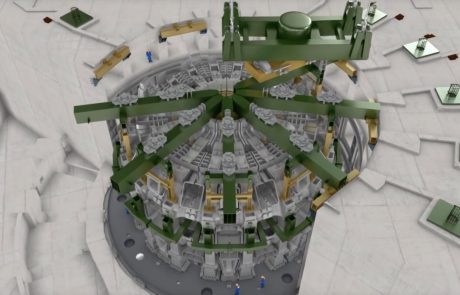 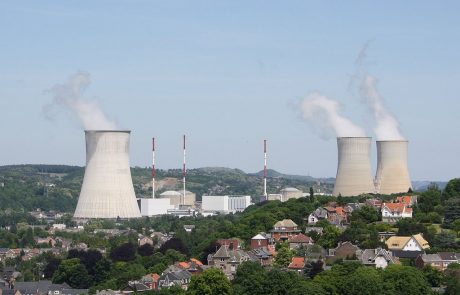 Belgians given iodine amid nuclear fears